First, we saw ABB cable ties as integral parts of NASA’s space program, even going as far as Mars. Now ABB is back with a new innovation—albeit on Earth, this time.

Recently, ABB partnered with the United Kingdom Power Networks to reduce their use of Sulfur Hexafluoride (SF6).  For those who don’t know (we definitely didn’t know at first) SF6 is the world’s most potent greenhouse gas.

In their 2030 Sustainability Strategy ABB showcased its commitment to assisting its customers and suppliers reduce emissions. This partnership will use a Gas Insulated Switchgear (GIS) that features AirPlus gas, which acts as an insulator between the electrical contacts with almost zero impact on the earth’s atmosphere.  The GIS will enable UK Power Networks to reduce the SF6 for 8.3 million homes and businesses in their network. ABB was one of the first companies to offer SF6 free switchgear solutions and it is a major player in the company’s sustainability efforts where they are attempting to transition to a completely SF6 Free portfolio.

Between their new GIS in the UK and cable ties on Mars, keep an eye out for what comes next from ABB! 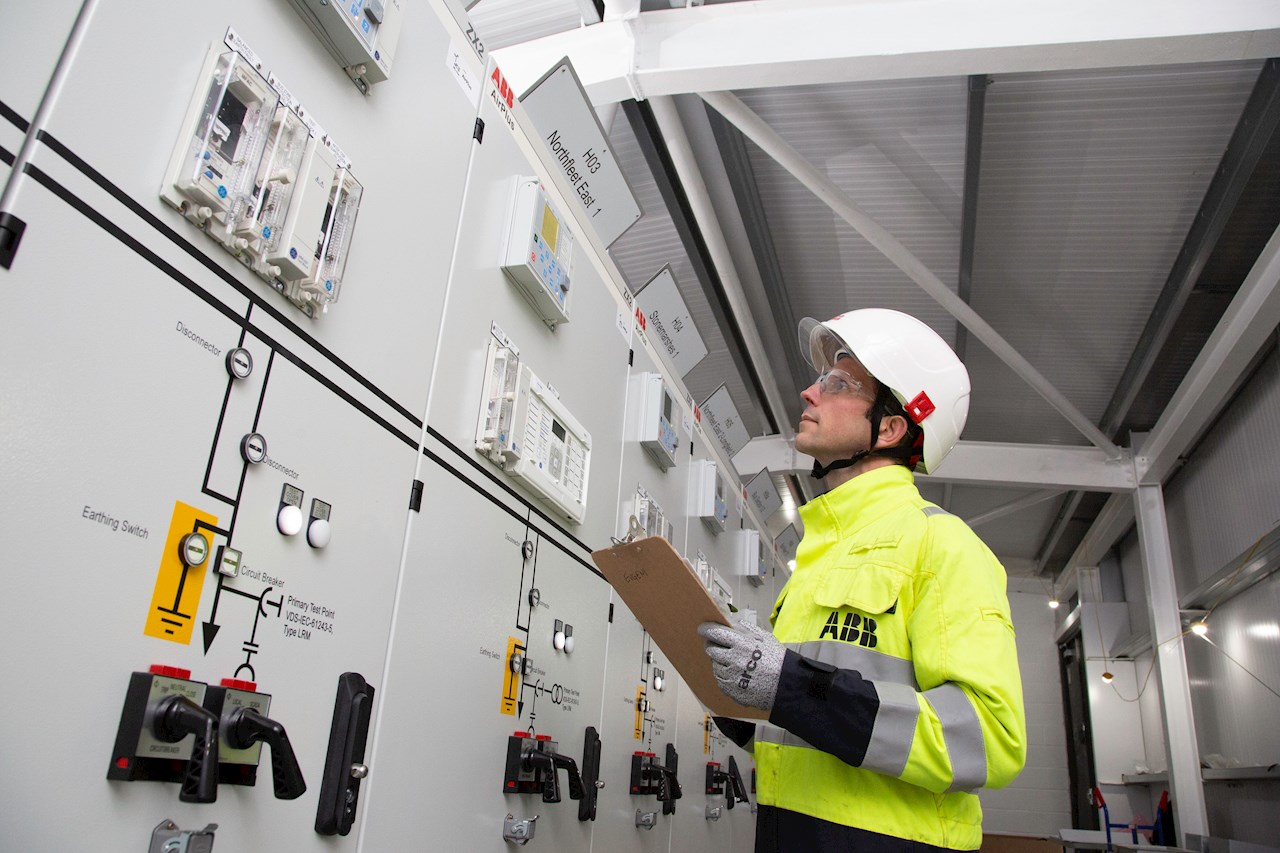